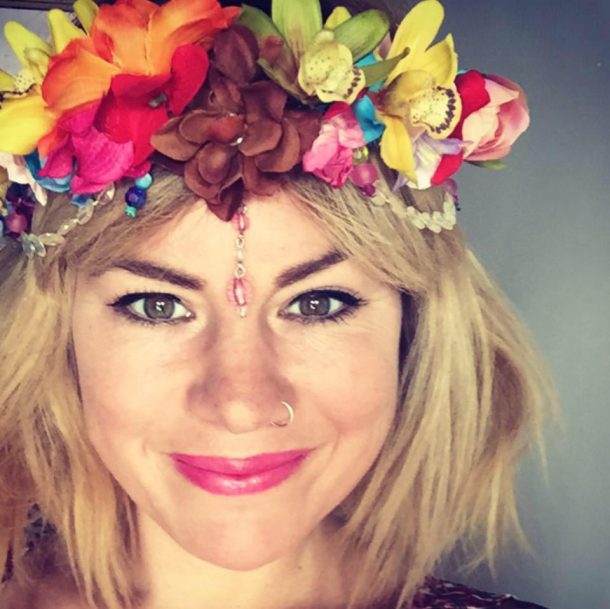 With a word rampant with evil and immorality, humanity needs a lot more of courage to stand for what is right and a lot less selfishness. March 22nd of 2016 in Perth, Australia, blogger and full-time mom, Constance Hall posted a Facebook post and garnered $150,000 in one day.

Her post inspired massive social media response and generous giving to benefit a charity house in Kenya which supports young women who have been sexually abused.

“Rafiki Mwema is a charity that has created a safe house for young girls in Kenya who have been sexually abused and are in need of love, support and tenderness.” – Constance Hall

Hall also stated some of the victims were abused to the point of needing surgery and many were prostituted at the tender age of 2 years old.

Hall was contacted by Sarah Rosborg, founder of Rafiki Mwema, asking for help to raise the extra $75,000 they need to build a new home for the abused girls – a place where they can feel safe and continue therapy.

Rafiki Mwema is built by a UK-based foundation called Play Kenya whose mission is to help sexually abused girls in Kenya.

Each girl stays with the foundation for at least a year to go through therapy and build their self-esteem back up before they find an appropriate foster care or return them home safely.

With Rosborg’s request, Hall used her online reach and started a GoFundMe page for these beautiful girls and within a few hours, thousands of dollars started coming in to support the cause.

Hall later then posted a video online to let her readers know they’ve raised $20,000 in three hours and the target of $75,000 was fully achieved after 8 hours.

We did it. I have believed in this community since the beginning. I knew that the Queens would change the world and we…

“I can’t believe how much money we’ve raised… I’ve never raised any money before. I’m just sitting here refreshing the page and I can’t believe it. We’re amazing.” -Constance Hall

Twenty-four hours later since Hall posted her call for help, $150,000 has been raised which enables Rafiki Mwema to build a second home in addition to the first one they were gunning for.

“There are no single words that can say what you guys have done for our special princesses.” -Sarah Rosborg, Founder, Rafiki Mwema

With the help of so many and the simple act of posting an encouraging call for help by Hall, dozens maybe hundreds of girls under the age of 12 will receive the love, care and respect the deserve.

Hall has been ecstatic since the fundraising post and has also been kept posted with the development Rafiki Mwema has gone through.

Hall and Rosberg are only two examples of what a difference a person can make in society should they only choose to.

Of course, the work doesn’t end with building two new safe houses. There are still thousands of girls sexually abused every day and Rafiki Mwema will continue to need support. Visit their GoFundMe page if you want to be a part of the difference they’re making!

It only takes one act of kindness to catalyze change.