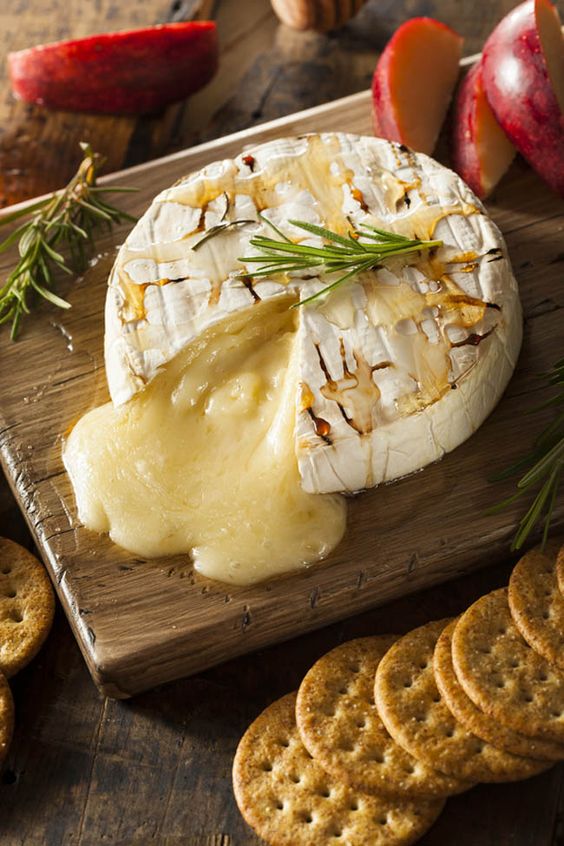 Pregnant and a foodie? Well, you’re in luck because when it comes to what pregnant women should and shouldn’t eat, the rules fluctuate a lot more than you’d expect. Particularly, depending on where you are in the world.

When a woman gets pregnant, doctors, family and friends have plenty of advice. ‘Eat this’ (e.g. fresh fruit and vegetables), ‘Avoid that’ (e.g. uncooked meat, runny eggs), and ‘Cut out alcohol and caffeine completely’. But how do you suss out what’s true and what’s an old wives’ tale? Let’s take a look at some common myths and beliefs regarding pregnancy and food.

Possibly the biggest no-no for pregnant women due to the risk of fetal alcohol spectrum disorders (FASD). Many institutions, such as the International Alliance for Responsible Drinking, have adopted a strict and clear stance on the matter. However, an increasing amount of studies lately have shown that low to moderate alcohol consumption may be safe for the child. In fact, a groundbreaking 2012 Danish study discovered exactly that. It turned out that five glasses of wine per week may be acceptable and the taboo around drinking may very well stem merely from a social construct. Indeed, the Center for Disease Control in the US urges women to abstain from alcohol completely. On the other hand, UK’s National Health Service has not taken an extreme stance on the matter. So, it’s really not uncommon to see a pregnant lady in Europe enjoying a glass of red.

The irony here is that, in many cultures worldwide, eggs traditionally symbolize sexuality, reproduction and budding life. However, things are different when it comes to beliefs around the actual consumption of eggs during pregnancy. Mothers-to-be are widely discouraged to indulge in raw eggs due to concerns about salmonella. Moreover, in Indonesia, chicken eggs are completely off limits for fear of the baby “chickening” out of coming out of the womb, thus eggs are often blamed for inducing longer labor.

The subject of consuming sushi while pregnant seems to bring about a clash between the East and West. The popular American opinion is that sushi should be off the menu for pregnant women. Perceived risks include food poisoning, parasitic worms found in raw catch, mercury in tuna and salmonella. However, many women in Japan keep sushi part of their diet, since it is considered a valuable source of nutrients. The fish, like salmon, should, nevertheless, come from reputable sources and be low in mercury. On this subject, UK’s health guidelines also indicate that the consumption of raw fish is ok so long as the meat has been frozen.

Unpasteurized cheese is often taboo food for pregnant women due to concerns of listeria. Listeria, if left untreated, can cause miscarriages, premature birth or even stillbirth. The general rule is that soft, mould-ripened cheeses, such as brie and camembert, and soft blue-veined cheeses, like Danish blue and gorgonzola, should be avoided. However, if you can’t keep away from these ooey-gooey cheesy goodness, cook them thoroughly before eating, i.e. piping hot and not just melted. 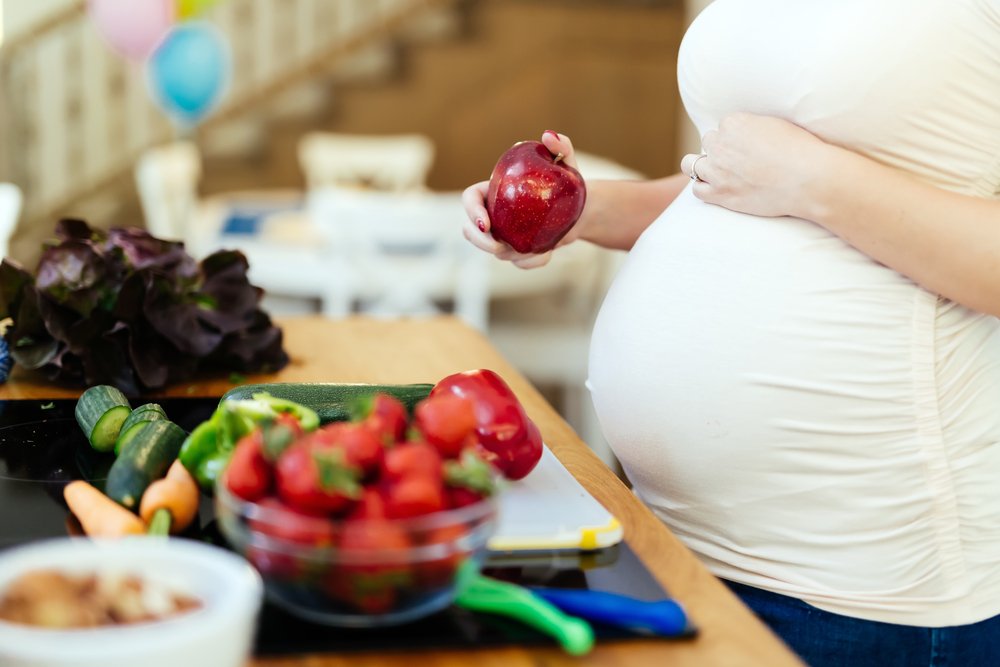 In conclusion, your pregnancy diet is really dependent on your personal choices. Listen to your doctors and loved ones but don’t be afraid to take all advice with a grain of salt. At the end of the day it’s good to strike a good balance. Research food study findings and listen to your gut.

Acquiring more in-depth nutritional knowledge when trying to conceive, during pregnancy and post-pregnancy is really essential to modern moms’s well-being. Difficulties arise even at an early stage when fertility comes into question. Getting pregnant through ART (assisted reproductive techniques) can be challenging in many ways. This is why people consider various medical options. You can even check out fertility treatments abroad like those in Prague, particularly IVF or IVF with egg donation, while indulging in some delectable local Czech cuisine.

This post is a collaboration with Medical Travel Czech Republic, a leading medical tourism agency based in Prague.