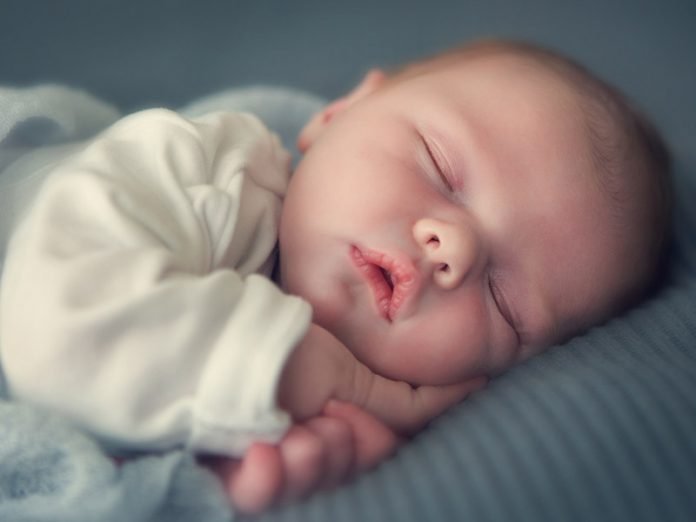 … because Jack was already taken

Strange names are something of a celebrity trademark. They choose names that their kids will no doubt hate when they are older.

I came up with at least five good reasons why would you give your child a name like Apple or Pilot or Blanket.

1. You to be Remembered

Has your career started to fall by the wayside and you need a way to get people to start talking about you again?

Has nine months of pregnancy and being out of the spotlight made it hard for you to stay in the public eye?

Then all you have to do is give your child a name that people will find so ridiculous that every talk show in town will have to talk about it.

Naming your child Pilot Inspector is bad enough on its own, but worse when it’s from the song “He’s Simple, He’s Dumb, He’s the Pilot.”

2. You Want Your Kids to Hate You

I imagine it’s hard to be cool or have your identity when your parents call you Blanket. The good news is that “Blanket” is just a nickname that stuck, the really bad news is that your real name is worse.

Blanket’s real name is Prince Michael Jackson II, if you wonder why he’s II it’s because his brother has the same name. There’s no way a kid can get through their teenage years un-scarred from that backstory.

There you have it, if you think you want your kids out of the house by the time they are 15, this is one way to go.

3. You Want to Be Clever

Choosing a name for a child is not an excellent time to get inventive or to try to sound bright. Sure, you want him to be the coolest kid on the block, but at what price?

Just keep in mind he or she will be a decade behind you so any name that is cool now might not be the same ten years later.

For example, Tu might be a cute name on its own, but when you pair it with the last name Morrow…it’s obvious you’re trying to be clever. It’s so obvious it’s a painful pun that will have people groaning every time your child introduces themselves.

4. You Want Your Kids to Change their Name

I’m sure their parents wanted them to pick their names later on. At first, that birth certificate must have been hilarious, but it’s hard to be taken seriously as an adult when your name is Diva Thin Muffin. I don’t care who your parents are when it’s obvious they had to be high to name you that in the first place.

5. You Just Hate Your Kid

Sorry, there’s just no other reason to name a kid Jermasjesty unless you didn’t understand the question and thought you were naming their first rap album.