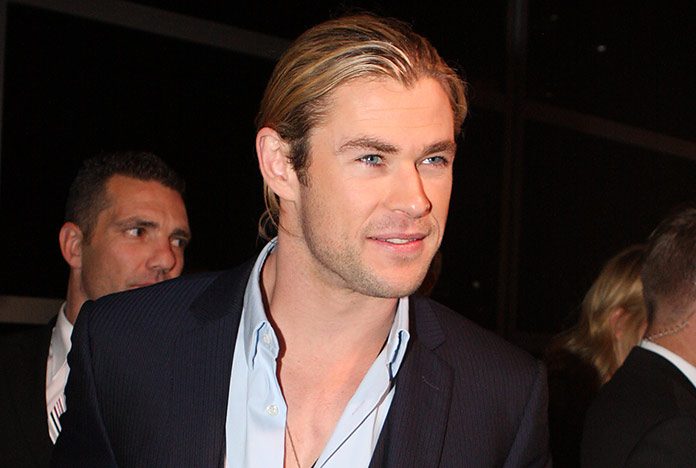 We all loved Chris Hemsworth as Thor. Who wouldn’t? He’s built like or probably better than Adonis. Elsa Pataky is one fine woman and she definitely nabbed one of the finest men to walk this earth. Yes, I am a die hard Chris Hemsworth fan.

I follow him on Instagram and have seen almost all of his movies. But, it’s not about what you see on the big screen that makes him lovable. It’s what he shows his fans on his social media accounts. A picture says a thousand words and he and his wife have dozens.

There’s no telling a person’s true personality based on their photos but it tells his fans a whole lot about how much of a family man he is.

So, I’ve stalked his and Elsa’s IG to bring you a compelling compilation of why Chris Hemsworth rules at being a family man.

Elsa is hot as heck! I’m a girl and she might be one of my lady crushes. They make such a great match and Chris does not forget that!

Heading to the golden globes, look at my hot date !! #goldenglobes @elsapatakyconfidential #whatssheholding

Yes, we agree, Chris. Your date is hot but you’re pretty hot yourself, too! Any ladies out there agree?

I would not mind waking up to this handsome man for the rest of my life. I’m sure Elsa does not have a problem with that as well! I like you Elsa, but I wish we could switch places once in a while! ;)

Day 2 on the set of Horse Soldiers and found myself in bed with @elsapatakyconfidential. Usually work means she’s gets a break from me, not today honey

Ohmygod. They look so natural on screen! It clearly shows that they can both work and play at the same time. Well, it would help to do a scene like this if you’re doing the exact same thing to the exact same person on a daily basis. Still, for them to work on a project together is something we, fans, can look forward to!

I love that they like to be goofy. But seriously, though, it’s so unfair that they both can still look so hot despite the goofiness. Normal people already look goofy even without trying to.

Despite the busy schedule the ruler of Asgard keeps, he makes sure he has ball time with his brother and friends. A great example of work-life balance!

With my dad watching the @westernbulldogs win the first @afl grand final since 1954, the year he was born!!! best day ever !!! (Also meeting my wife was the other best day) @australia

I love how he’s so playful with his family! Liam is looking mighty fine as well! Oh, the Hemsworth brothers do silly things to my heart!

What a sight this would be for the passing pedestrian. Loki and Thor spending an afternoon together like normal best buds would. I love his caption about part time jobs! Ha!

Even his brother thinks Chris Hemsworth is the best brother! Aww, be still my fragile heart!

His boys adore him. And there’s nothing more important than a boy having a great father to look up to. Also, his boys have such luscious locks like he does! I’m a girl and my hair isn’t even that nice!

Awww! What an awesome picture! There’s no doubt: Chris Hemsworth is daddy goals!

It’s moments like these that cannot be staged that captures the heart of a celebrity’s fans. You can’t tell a kid that age to do what Tristan is doing here. All you need is a camera to capture the moment!

This doesn’t happen often! Papa Chris working hard in the kitchen to make India’s birthday cake! The cake looks fabulous. Why wouldn’t it? It’s made with lots of love!

Then there are moments like this when you know he’s tired but, being the good father that he is, he makes an effort to spend some quality time with his gal. Our hearts are tickled!

There’s no denying that, being in the showbiz industry, it’s hard to lead a normal life. Especially when the whole world has eyes and ears on your every move. This is the reason why having normal moments like this is very important and precious. Still, thanks for sharing this intimate moment with his supporters!

As famous and in demand as he is, it’s nice to know that as a father, he enjoys the simplest of pleasures such as this. How can you help yourself from gushing over this photo?! There’s no way in hell!

He starred in many hit movies such as Avengers, Thor and The Huntsman. But, behind all the lime light and glitz, he enjoys the simplicity of life with his family.

If any of us had the opportunity to ask him, I’m sure we wouldn’t be surprised if he told us the only reason he’s doing this is to provide a good life for his family. And, there’s totally nothing wrong with that!

It just makes us jump into the Chris Hemsworth bandwagon even more! 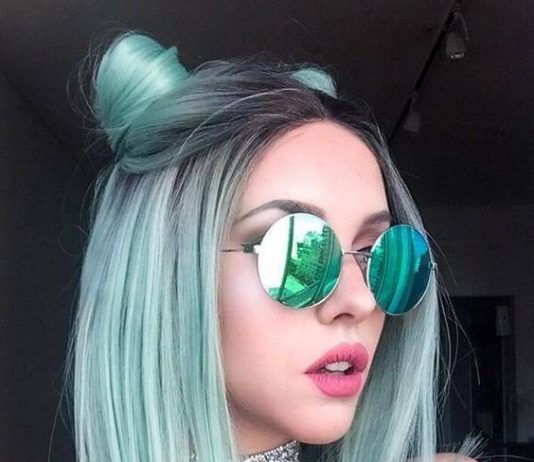 20+ Cool Simple Science Experiments To Try With Your Kids

10 Surprising Side-Effects of Becoming a Parent

15 Hilarious Mom Quotes Show Motherhood is a Ball of Fun

10 Ways to get Kids off their Smartphones