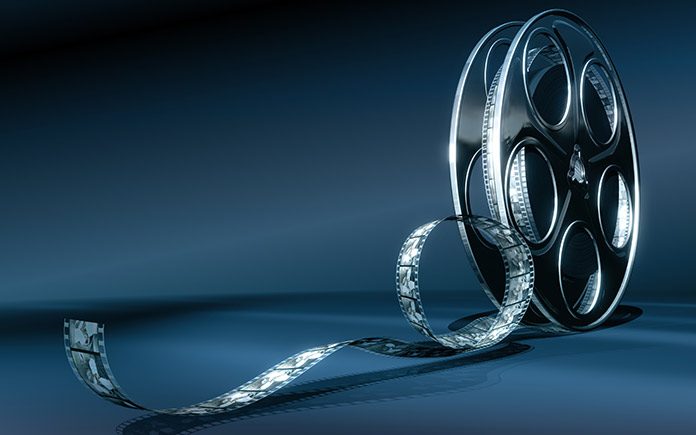 Kids’ movies are one of the highest grossing films in Hollywood nowadays. I mean, last year, Finding Dory came out and it grossed about $1billion worldwide. You’d be surprised but people of all ages watch kids’ movies and the filmmakers know exactly just that.

It’s awards season again for Hollywood and we’re excited to see which films made it to the top of the food chain last year. But, while most of Hollywood is busy on red carpet appearances, the other portion are still hard at work to bring more compelling kids’ movies out in the market throughout this year.

Check out these highly anticipated kids’ movies of 2017.

The actual Batman movies were always so emotionally dark, kids don’t understand them. With this Lego movie, the kids can enjoy their favorite superhero in a different light. I’m sure no matter how dark the superhero is, he still has a humorous side and the Lego Batman movie will show just that.

2Beauty and the Beast

For your Disney princess loving princess, this life version of the classic Belle and the beast story is sure to be anticipated. It has been since early last year and it’s almost here! What makes it even better? Emma Watson who played Hermoine Granger in our favorite Harry Potter saga is Belle!

We’ve only ever seen the animated series on TV. How cool would it be for your boys to watch an action packed version of their favorite teen hero team? You’d want to watch it, too!

There’s no denying this is one of the kids’ movies that will be both cute and funny this year. Finding Dory was exactly that and look how much money it made! If the filmmakers do things right with this movie, it has the potential to be as good as the top money making ones!

Who would have thought that Smurfs is more than just cute blue little creatures? This sequel to the recent Smurf movie is all about adventure and finding out if there were more of them than they thought there ought to be. Your kids will love all the color and the story will keep them glued to their seats!

Out in cinemas on the 7th of April.

6Guardians of the Galaxy 2

Both kids and adults enjoyed the humor and action the prequel brought. So, it’s only expected that expectations for one of the best kids’ movies is way up high. The trailer already showed a younger Groot and he’s too adorbs!

Release date is May 5th!

A sequel to the hilarious Open Season, The Nut Job 2 is all about trying to save the park where they live in. Packed with big Hollywood names like Katherine Heigl, Gabriel Iglesias and Jackie Chan, this is one of the kids’ movies you’d mark your calendar for. I’m watching just for the sake of my man. JC!

Every kid enjoyed Lightning McQueen and his pals in Cars 1 and 2. So, why would Cars 3 be any different, right? Pixar is one of the biggest names when it comes to award-winning kids’ movies. Surely, they still will not disappoint their youngest audience this time.

Lightning McQueen will be out in the theaters again on June 16.

The Despicable Me franchise has taken the cartoon animation like a storm. Although you can’t understand most of what the Minions say – except potato and banana – there’s no denying this is one interesting stretch. It’s so simple yet profound. And, Steve Carell is the best actor to voice Gru. We can’t imagine Gru sounding like anybody else.

A spinoff Lego Movie and it has Jackie Chan’s voice! Not to mention the hot Dave Franco. Normally, I wouldn’t spend money on a movie like this for myself but I’m sure the kids will enjoy it. It is one of the anticipated kids’ movies after all.

Our favorite jelly sandwich loving talking bear is back with new adventures. Paddington the bear along with his human family tries to unmask a thief! I enjoyed the first movie so I can’t wait to see this one!

See it in theaters November 17th.

Which of these kids’ movies are you looking forward to the most? Mine would be The Boss Baby and Guardians of the Galaxy 2. I know. I’m thoroughly in touch with my inner child and I think that’s how it will be for the rest of my life. So, what are you waiting for? Start marking your calendars for family movie dates and see how you can use rewards points for movie tickets!

Which one are you looking forward to? Let us know in a comment below! 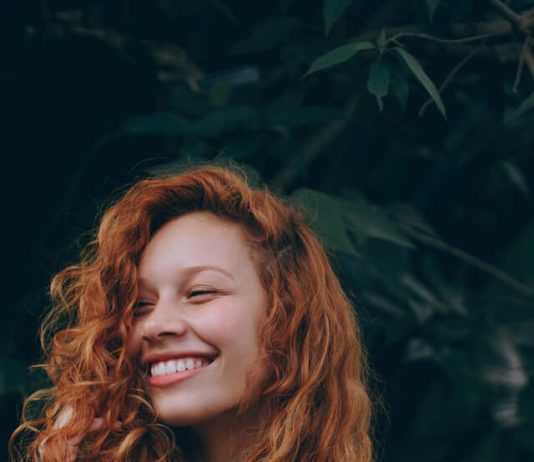