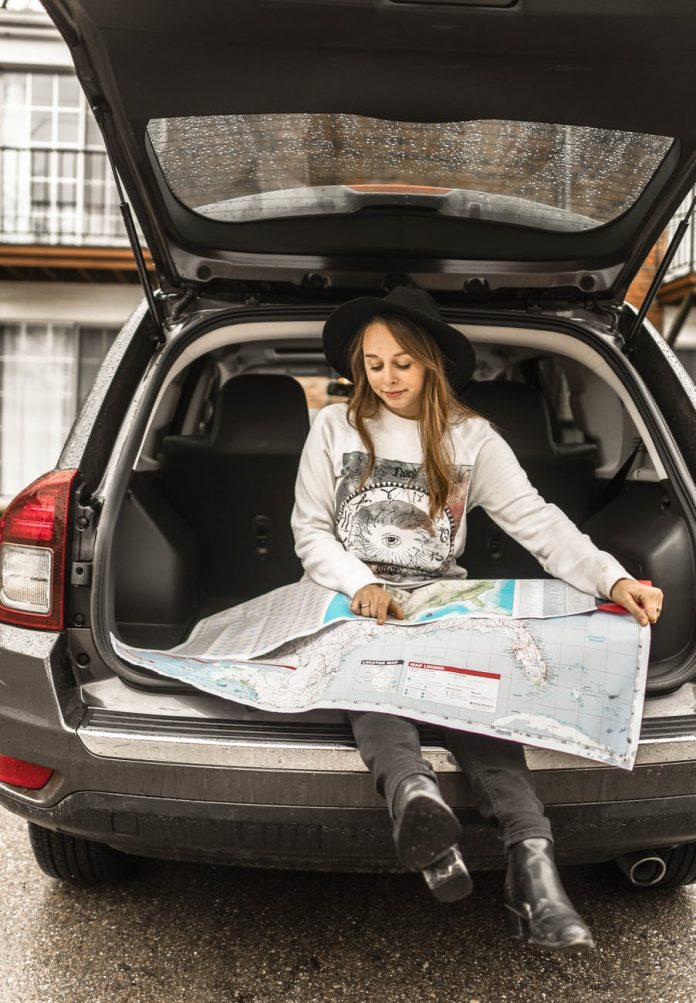 If you spend enough time traveling then you are eventually going to find yourself running into people who don’t have your best interests at heart. In underdeveloped countries or busy cities, in particular, tourists are often seen as fair game for everything from pickpockets to rip-off merchants.

Unfortunately, it’s just a part of life for travellers, and we’re never going to get rid of these scams completely.

Instead, the best thing that we can do is to be aware of them so that we’re on the lookout and that we’re ready to deal with them as and when they become a problem.
And so with all of that in mind, let’s jump on in and take a look at just a few of the most common travel scams that you need to be on the lookout for.

Some unsavoury people make a living out of applying pressure to tourists, whether that’s by following them around the city or whether it’s by trying to force them to purchase souvenirs that they don’t actually want.

Travelling with anxiety isn’t always easy, but it’s certainly doable. And when it comes to the anxiety vultures, the best thing to do is to be firm and assertive and to just tell them to leave you alone.

Let’s say that you have decided to plan a cruise vacation for 2021. The chances are that you are carrying out extensive research before you book anything, but with that comes a risk that you’ll visit a sketchy operator.

Be aware of remarketing adverts and even emails which claim to be about a cruise that you’ve booked but which don’t come from a provider that you know you’ve booked with.

This can be a particular problem if you’re in a country which uses a different currency than you’re used to. Make a habit of checking your change after every purchase, and keep your eyes peeled for damaged notes or those that look like fakes. And if you spend a lot of time travelling, get to know the signs of counterfeiting for every major currency.

Make sure that if you book any sort of tour, whether that’s on a vehicle or whether it’s a walking tour through the streets of a foreign city, that you check that the tour provider is registered with the local tourism agency. You can also consider using smartphone applications to find the best local guides, as many of them include reviews and ratings so that you can check people out before you hire them.

These scams are pretty easy to avoid by making sure that you agree a quote for the journey with your drivers before you even get into the back of their vehicle. If you want to be 100% sure, get them to give it to you in writing. Otherwise you risk being taken for a ride – and not in a good way!

Now that you know a few of the most common travel scams and how you can avoid them, you’re much better placed to travel in safety and in style without getting ripped off or manipulated. With a bit of luck, you won’t need to know this stuff, but it’s better to be over-prepared than under-prepared.
Have you ever been scammed while traveling? If so, how did you deal with it? We’d love to keep the discussion going, so feel free to reach out to us with a comment to talk more. Happy travels!