When your kids leave for college, you can view it along the spectrum of these two extremes: as the light at the end of the tunnel, or the first concrete sign of them pulling away from you and flying the nest.

Although it may be even scarier than ‘Helping Your Teen Land Their First Job’, it’s an inevitable part of them growing up. Whichever way you see it, their departure eventually can become a rather emotional and stressful time for all families – for parents and kids alike – so it’s important to take adequate measures to prepare for that fateful day.

Although one of the most important things you can do as a parent is to support your child in their choice of college or university, it’s equally important to lay out all the financial and academic facts for them so that they’re able to make informed decisions. It may be tempting for them to go to one of the Big Ten for the prestige, but being away from their parents also means being independent.

For instance, several of the Big Ten universities have reportedly closed down their on-campus family housing, leaving many students homeless.

Just last month, Ohio State announced the closure of its Buckeye Village family housing complex, leaving unsuspecting students scrambling for new places to stay, with some even taking out title loans in Columbus to be able to afford down payments on apartments or off-campus housing. These are things you want to prepare your children for, so it’s important not to just look at the past and the prestige of a college, but also at the direction in which it is heading.

Try not too place too much pressure on your kids

According to a young college student, his impassioned plea to all clingy parents is as follows: “As the son of a mother that doesn’t let go, I ask you all, please, let us go, we won’t be too far away.

But, please, don’t place this weight on our shoulders.” The good news is that research published on Oprah shows the ‘empty nest’ syndrome is actually becoming outdated. In a study focusing on 127 pairs of parents whose children had left for college, Christine M. Proulx found that both mothers and fathers responded positively to the transition overall.

According to her, “There were some adjustments, of course, but most of the parents were awe-filled by their children and their accomplishments. One mother told us, ‘You finally realize the fruits of your labor.’ There wasn’t a sense of, ‘what am I going to do with my time?’ These parents had plenty to do.”

Find yourself before they leave

That brings us to our next point. How do you stop being so worried? In order to avoid that fearful “neither-here-nor-there existence devoid of children and life purpose that can define the empty nest,” mother of three Elizabeth O’Brien suggests doing ample research and preparation beforehand. For her, the process involved applying to grad school in order to take up psychotherapy.

Although her journey took several years, it was ultimately rewarding: “Because I got the jump on it, I was already in my Masters cap and gown and poised to begin my counseling internship when Sam left for college. I was so engaged — and, yes, empowered — in my new life that I had little time to mope.”

However, both parents still maintain a close relationship with their children — “We host family dinners on Sundays and otherwise try not to intrude. We are in the in-between: that nether-world between being parents and grandparents. But we stand ready.”

At the end of the day, just try to keep in mind that you’ve done all you can to prepare your kids for their college journey — you’ve raised them and nurtured their growth since they were babies.

After all, it’s always easy to keep in touch through regular phone calls and video chats to see how they’re doing. There’s always summer breaks and holiday visits to keep you from getting too lonely.

Now it’s time to take a deep breath, give them one last hug, and watch your kids spread their wings. 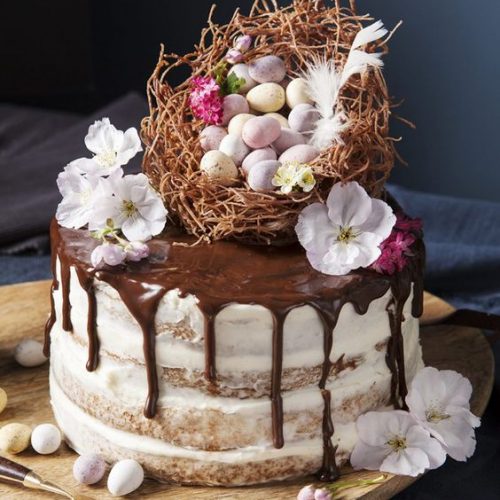 25+ Spectacular Easter Cakes that will Make the Easter Bunny Proud 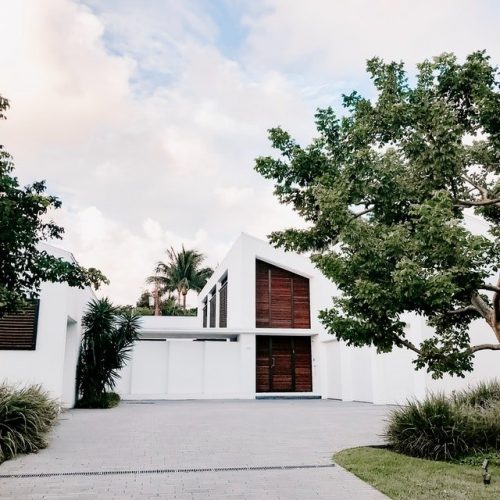 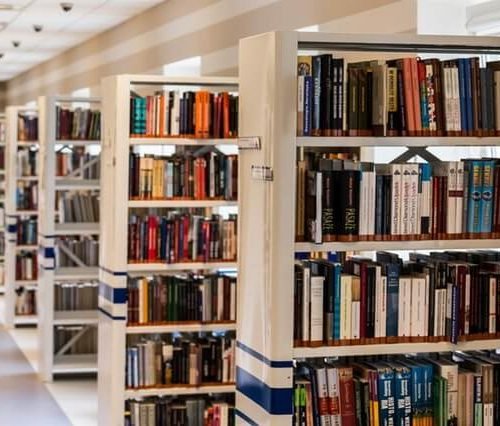 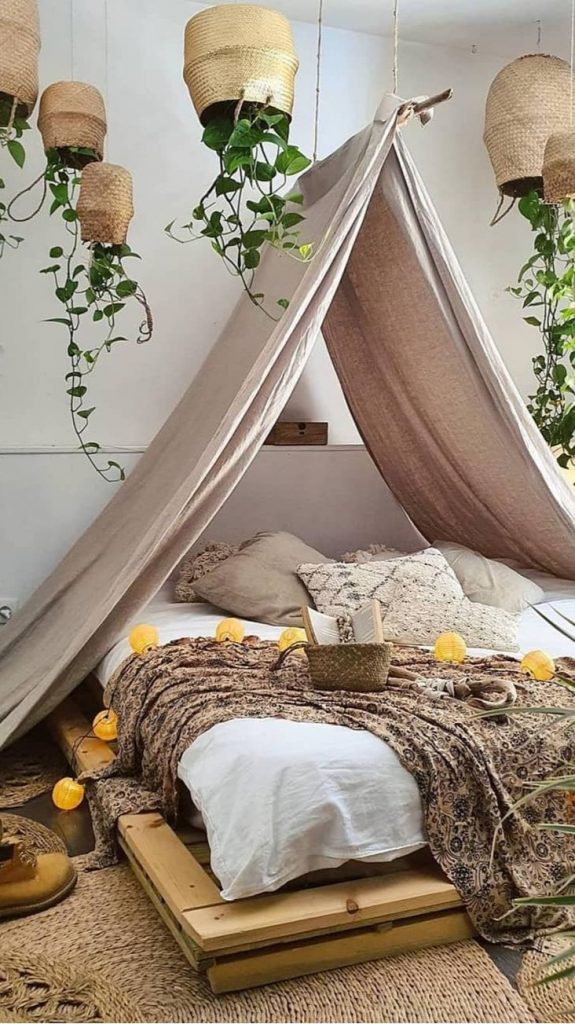 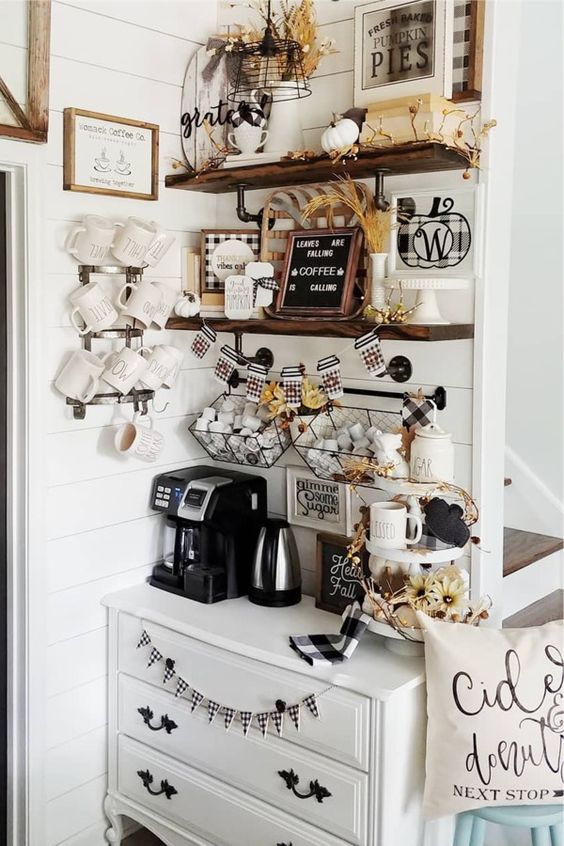 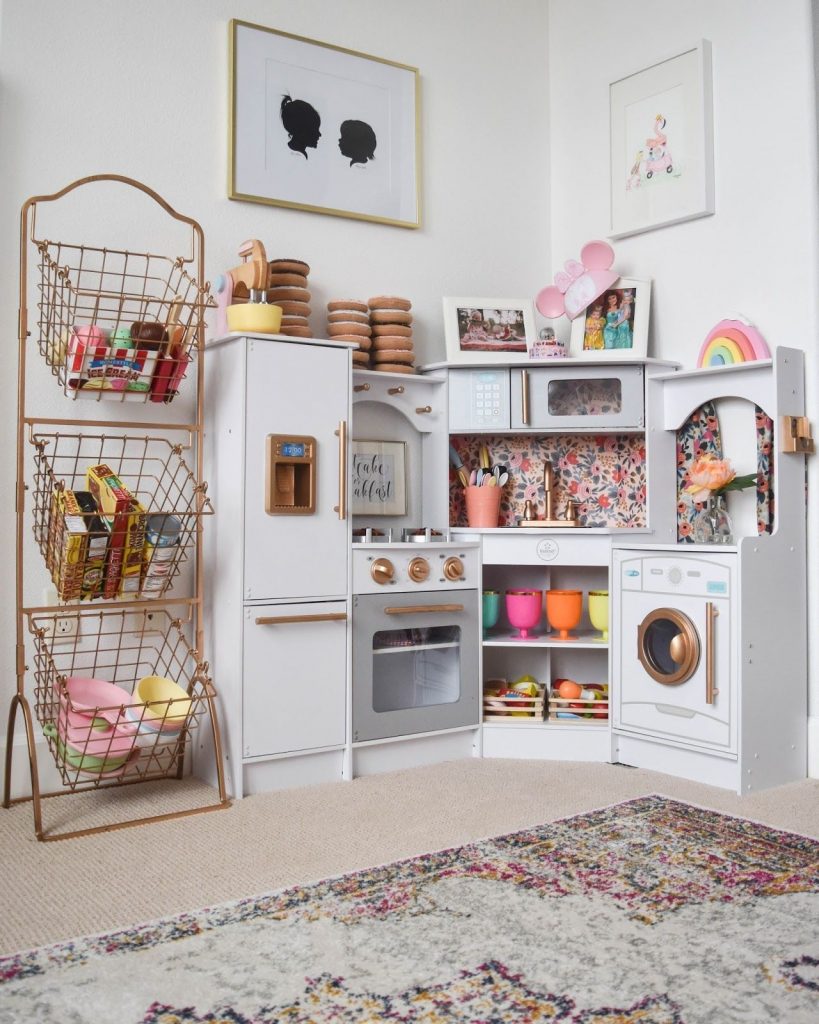 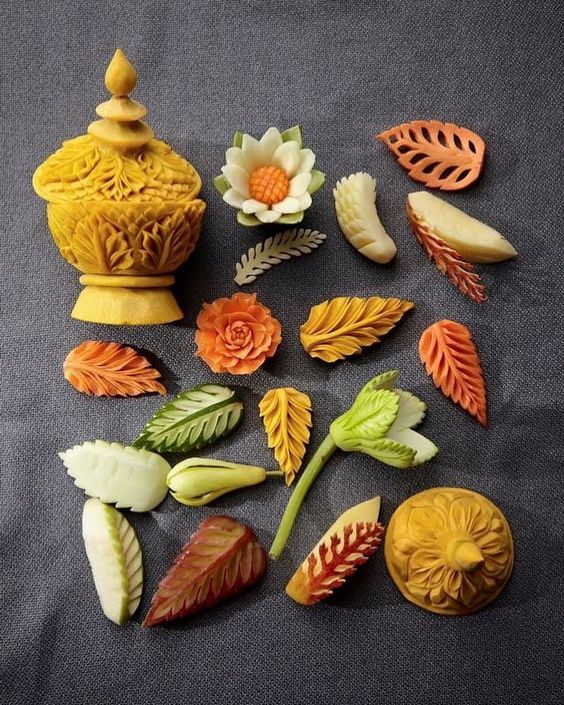