Toys are a must in every kid’s childhood. Although some cannot afford every single toy their child points out; there’s still a couple or a few favorites in their toy chest. At the same time, we all know how quickly kids get tired of their toys. We’re considered lucky if there’s one particular toy your child cannot part with.

So why do we have to always BUY toys? There’s no denying how expensive on can be. We buy them in hopes that our kids would enjoy them for years but the next thing you know, it’s just gathering dust in some corner of the room.

The solution? DIY toys made out of something fairly affordable and easy to get!

Cardboard boxes are easy to come by. You can buy them brand new, from junk shops or even just have some at home from all the appliances you bought.

I don’t know if you’ve heard of Polly Pockets but this is a much larger version of it.

A storybook castle made out of used cardboard is perfect for your little princess to immerse herself in her own fantasy world. It’s also very easy to make so your toddler can help!

Get the full instruction from Imagination Tree.

Barbie houses are darn expensive especially if it’s the limited edition kinds. But, the Barbie experience isn’t complete without a house where Barbie can live out her partying days with Ken.

Surprisingly, there is a way to create your daughter’s Barbie House dream house without going broke for the month.

Check out Ikat Bag for the ultimate DIY Barbie House.

Obviously, doll houses will not suit your boy and his toys. But, there’s also no denying how almost every little boy have his own set of Legos that you hate stepping on. Keep them contained and him entertained by creating his own Lego Town out of an old used cardboard box.

Easy and simple to the point that you can let your kids do it themselves!

Brought to you by Pickle Bums.

Perfect for rainy days where your kids are stuck indoors. Every parent knows kids only want to stay holed up in the house is when they’re big enough to think about other things aside from play.

All you need are some golf balls, a cut out cardboard box and some clubs to get the game on!

It doesn’t take much to keep a curious toddler entertained. Just lay a box on its side, hang some socks and your toddler will be raring to explore like a curious cat!

Think about the money, time and energy you save because of such a simple yet ingenious concept!

Another idea by Imagination Tree.

If I had this when I was a kid, I probably would have stayed home and played with it until it was worn out instead of running around outside getting bruised. This would have been the ultimate play house my sister and I would have enjoyed to the fullest!

Definitely making one for my kid one day!

DIY Playhouse For Him

How awesome is this? If you have the room for this inside your house then get building!

The inside comes with a kitchen and a bed. Consequently, this means absolute enjoyment of playing house for your child and his friends!

Check out Apartment Therapy for the full idea!

DIY Playhouse For Her

How about this version? Surely, your girls would love the personal feminine touch of the decorations outside. Prepare your video camera because you’re sure to see their imaginations flying freely!.

Credits to A Beautiful Mess for the awesome idea!

“Argh!” you ready for a summer afternoon of fun with your kids? Build a pirate ship out of cardboard boxes for the ultimate pirate showdown! Add some plastic balls, costumes and get ready for an all out war. Similarly, you can also use water balloons for a one-time game.

There’s something about falling balls that catches the attention of toddlers. It certainly has something to do with the motion but I don’t what about it that keeps their attention.

It seems like just enjoy the heck of it! Either way, it keeps them entertained so no complaints there! This project is super easy to make.

Get the full instructions from A Happy Wanderer!

Role play games are always fun and educational for kids. For example, roleplaying as a doctor can help them discover what they want to be when they grow up. Now, this grocery made out of cardboard might seem to be all play but it can have the same effect. They might just aspire to be business owners someday!

Another impressive creation from Ikat Bag!

I love the entire concept and since I love cooking, I will definitely try to see if my child would love it as well. Maybe this will help him figure it out?

To sum it up, this is totally worth the investment. Baking trays and plastic foods aren’t that expensive so yes to this potential mess!

Another one from Ikat Bag! They’re on a roll!

Designed and created by this boy, Caine dreams of having customers to play his game. So, during summer, Caine created this basketball arcade game but no one played it until the last day of summer.

A filmmaker passed by and became his first customer. The filmmaker made a short film to share Caine’s game and it sparked a movement across the country to support kids and creativity! Check out Caine’s story here.

Just like how the creator describes this project, it would be perfect for your train-loving, car-racing son. According to her, this is one of the best investments she’s made and she didn’t get from the store! It’s simple and easy to make so go ahead and make one for your son.

Get the full instructions from Celebrate Everyday with Me.

I’ve played with something similar to this and boy, did it keep me busy for hours! This is a game where it’s okay that your kids get hooked. It will help with their critical thinking and develop their strategic thinking as well.

So many benefits yet the capital is very minimal!

Check out the details at Apartment Therapy.

So, there you have our list! Toys can be expensive but there’s always a way out of the unwanted extra expenses without compromising the fun of your kids.

Recyclable items around the house and a whole lot of creativity are the only things you need to make these cool toys happen.

I’ve said this to close a dozen times but I’ll say it again. Go and get your thinking caps on and start creating! Got any other cardboard-made toys you’d like to include in this list? Leave a shoutout on a comment below!

Love it? PIN it for Later!

Kids Chores by Age: Are they helping you enough?
Top 5 Airbnb Rentals Your Kids Will Go Crazy About 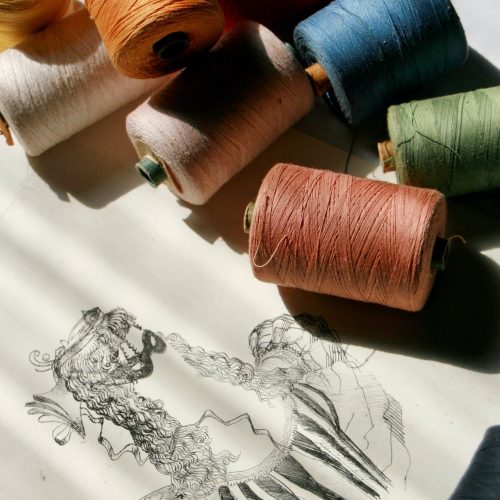 Teach Your Kids to Sew with These 10 Handy Tips 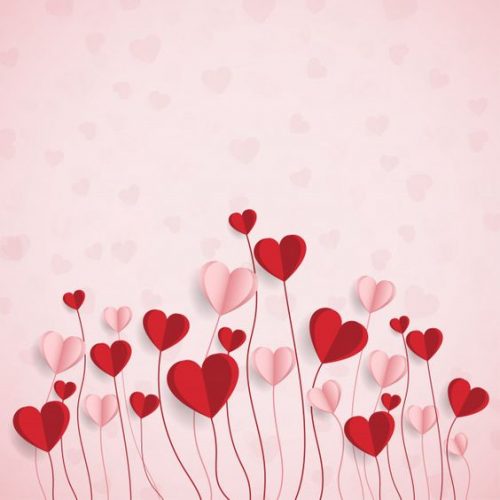 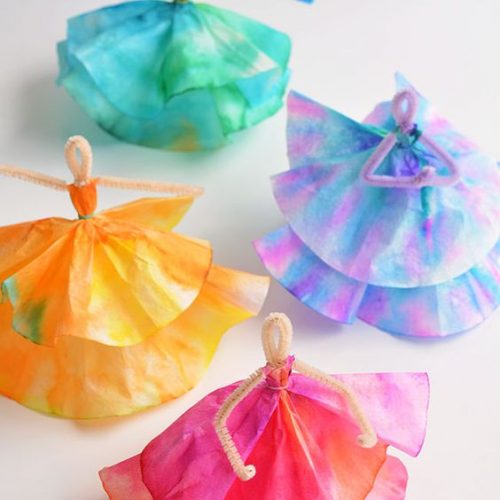 25+ Creative Coffee Filter Crafts for Kids of All Ages 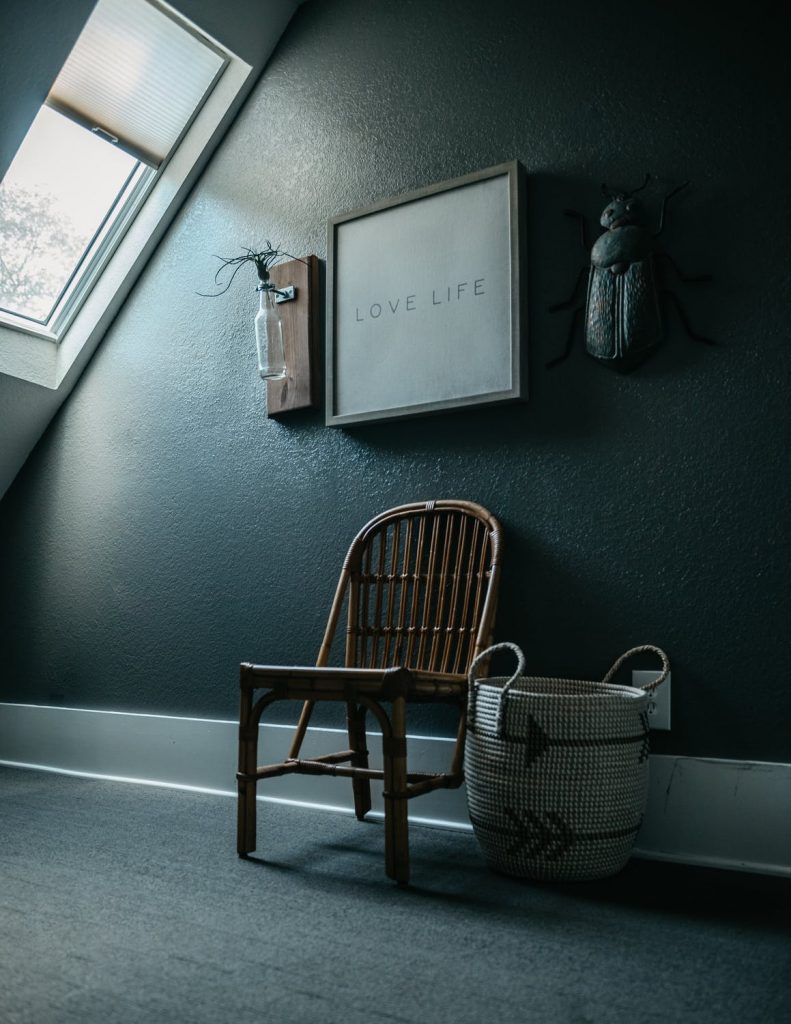 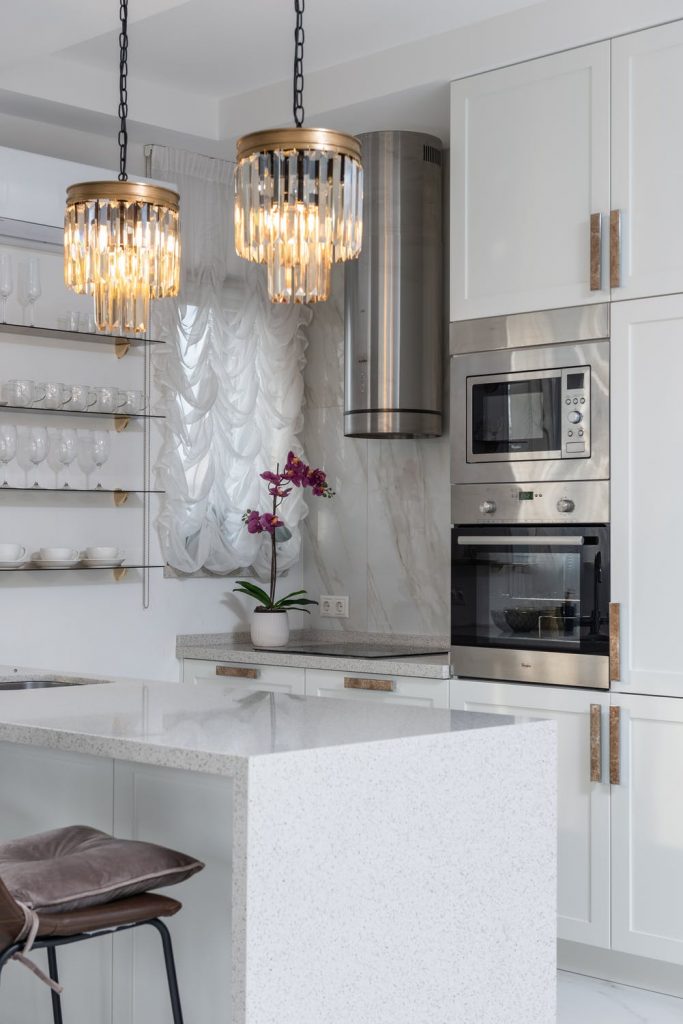 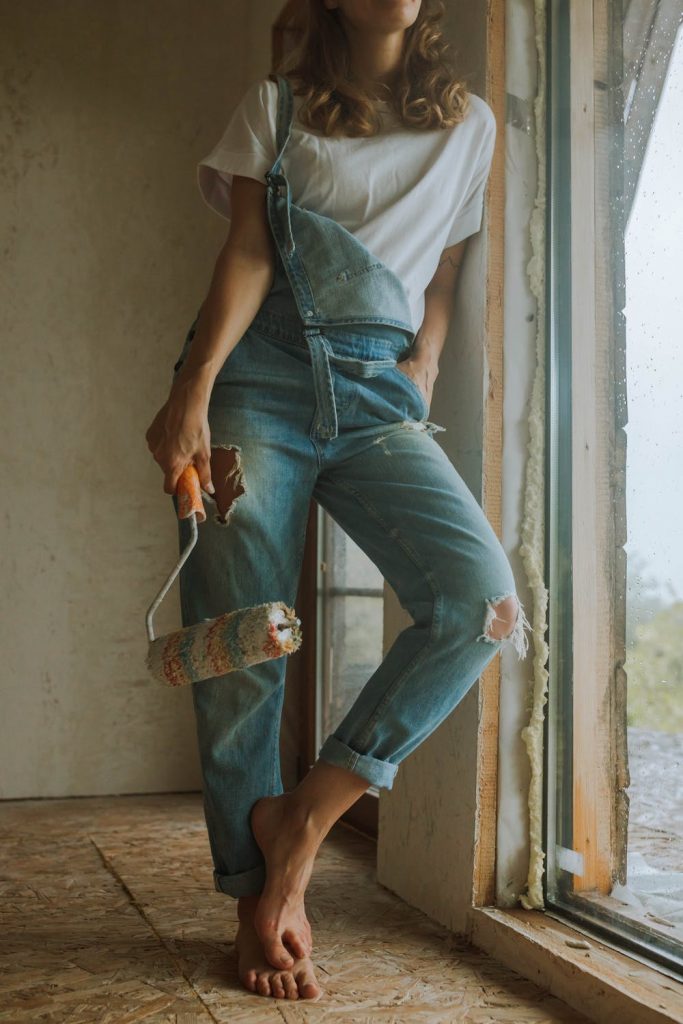 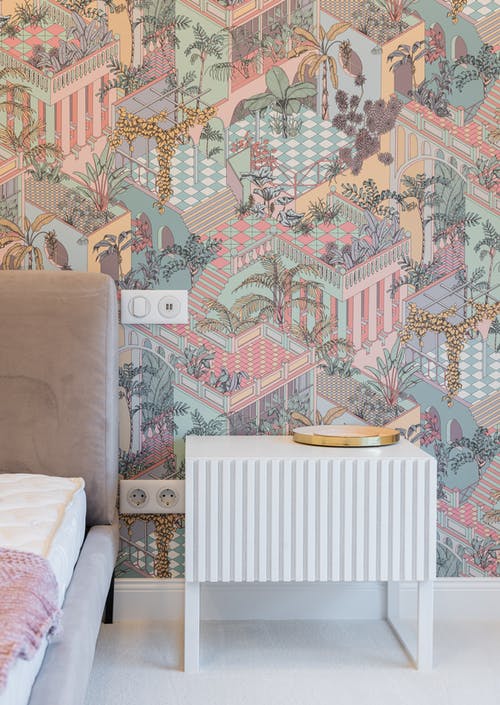